The Bayless Capital team has first hand knowledge of what it takes to be a successful entrepreneur as well as decades of experience in venture capital investing. Learn more about us, our qualifications, and why we’re the right team to help you develop and grow your business. 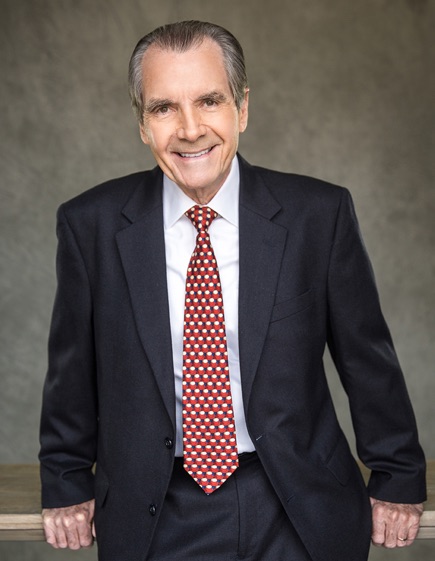 Prior to establishing Bayless Capital, Jon was with Sevin Rosen Funds, a venture capital firm focused on early stage investments in technology based businesses, since the founding of the firm in 1981.

As a general partner of Sevin Rosen Funds, Jon focused on early stage investments and was a central figure in the creation, funding and success of dozens of companies. Typically he served as lead investor and worked closely with management teams assisting in development of their business strategy, recruiting key employees, and working on team development as the business grows.

His capabilities and experience are evident in the results that he has helped achieve for entrepreneurs and investors. He served as Chairman of Ciena Corporation which launched a successful IPO in 1997 and remained the largest initial public offering until Google began trading on the NASDAQ market. Another capstone to his telecommunication investments was the development of Monterey Networks, a Richardson, Texas, start-up acquired by Cisco for $500 million.

Jon is often sought out by business and technology media to discuss the state of technology and venture capital in Texas and elsewhere in the U.S. At the grassroots level, he coaches and mentors young entrepreneurs and students from several North Texas universities on how to start a company, develop talent, and secure funds needed to make start-up ventures possible. Bayless’ outreach includes working with the next generation of venture capitalists and assisting a number of emerging firms by serving on their advisory boards. He also has represented the North Texas region as a board member of the National Venture Capital Association. 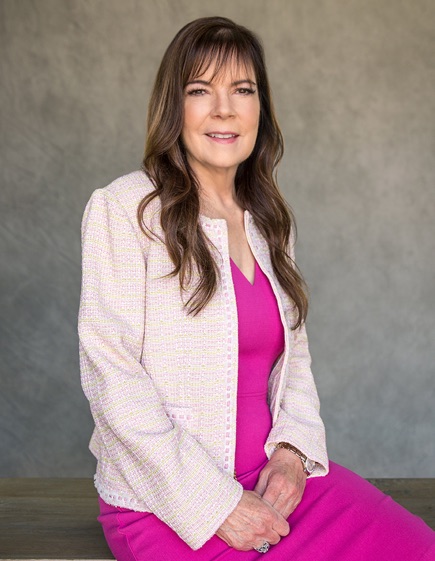 Prior to cofounding Bayless Capital, Jeanne was the Managing Partner of the U.S. office of STAR Ventures, an international venture capital fund with $1B under management. Key exits at Star included Acopia Networks (acquired by F5), Broadbus (acquired by Motorola), AppTrigger (acquired by MetaSwitch), CedarPoint Communications (acquired by GenBand), Sipera Systems (acquired by Avaya), and Medical Present Value (acquired by Experian).

Prior to her tenure at Intel Capital, Jeanne was the Founder, CEO and President of AnswerSoft, a venture capital startup that developed software for the automation of inbound call center operations. AnswerSoft was acquired by Davox Corporation in 1998, and Jeanne assumed the role of VP of Marketing after the acquisition. After Davox she assumed the role of VP of Marketing at NetBoost Corporation, a startup that developed solutions for the acceleration of network applications. NetBoost was acquired by Intel Corporation in 1999.

Jeanne has also served as the Chairman of the North Texas Regional Center of Innovation and Commercialization, the Board of the Metroplex Technology Business Council and the Advisory Boards of the Entrepreneurs’ Foundation of North Texas and the University of Texas at Dallas School of Management. Jeanne is a frequent guest speaker and lecturer on entrepreneurship and cross- border startups.